The D-Link DGS-1100 Series EasySmart 8-Port Gigabit PoE Switch Kenya is a suitable solution for SOHOs, small/medium-sized businesses, as well as enterprise deployments, such as in branch offices that require simple network management. The 8-port switch with PoE (Power-over-Ethernet) support comes in a compact desktop enclosure. Compliant with IEEE802.3az Energy Efficient Ethernet, this switch consumes less power during idle periods. It also implements the D-Link Green Technology that helps in automatically saving energy. The switch automatically detects the length of the connected cables and can adjust power usage for shorter cable connections of up to 65.6’ (20m). In addition, the switch monitors link status of every port and drastically reduces power consumption when a port is without a link. The switch supports Layer 2 features such as IGMP Snooping to optimize performance for multicast applications. A fanless design allows for quieter operation and provides a longer product life. 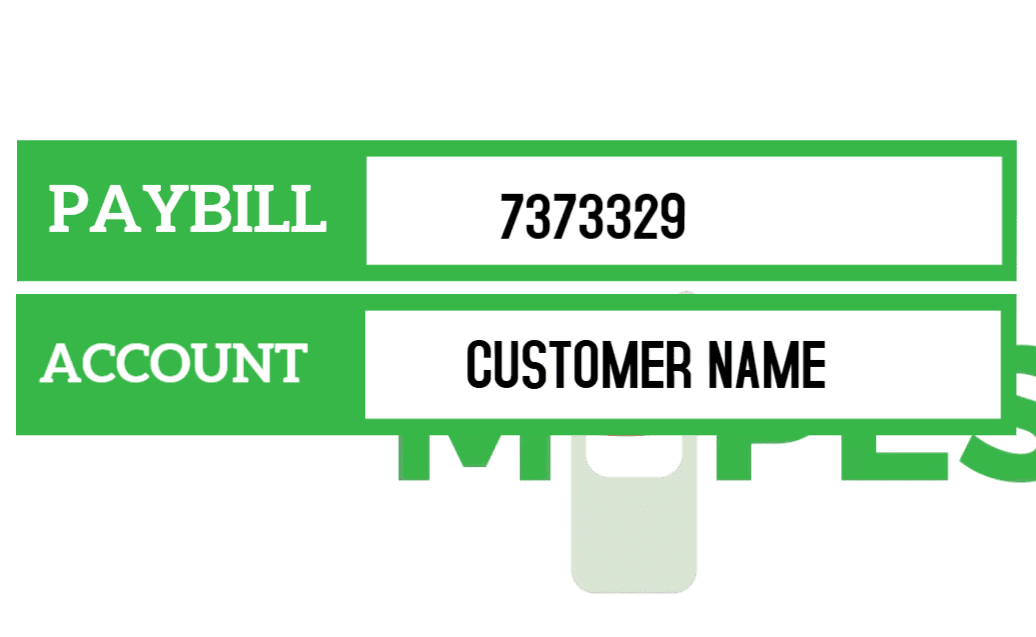 PoE Pass-through
The 5-port DGS-1100-05PD also has the ability to propagate PoE power further downstream to PDs connected to its ports 1 and 2. The amount of power available to PDs is dependent on the PoE source (802.3af or 802.3at) and the PD’s PoE Classification.

The DGS-1100-10MP and -26MP also feature 6 kV surge protection on all PoE ports to help prevent damage to the network caused by power surges and lightning strikes.

There are no reviews yet. 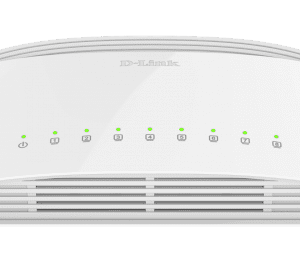 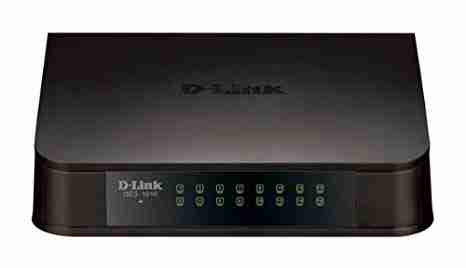 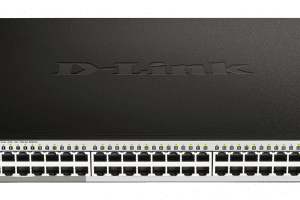